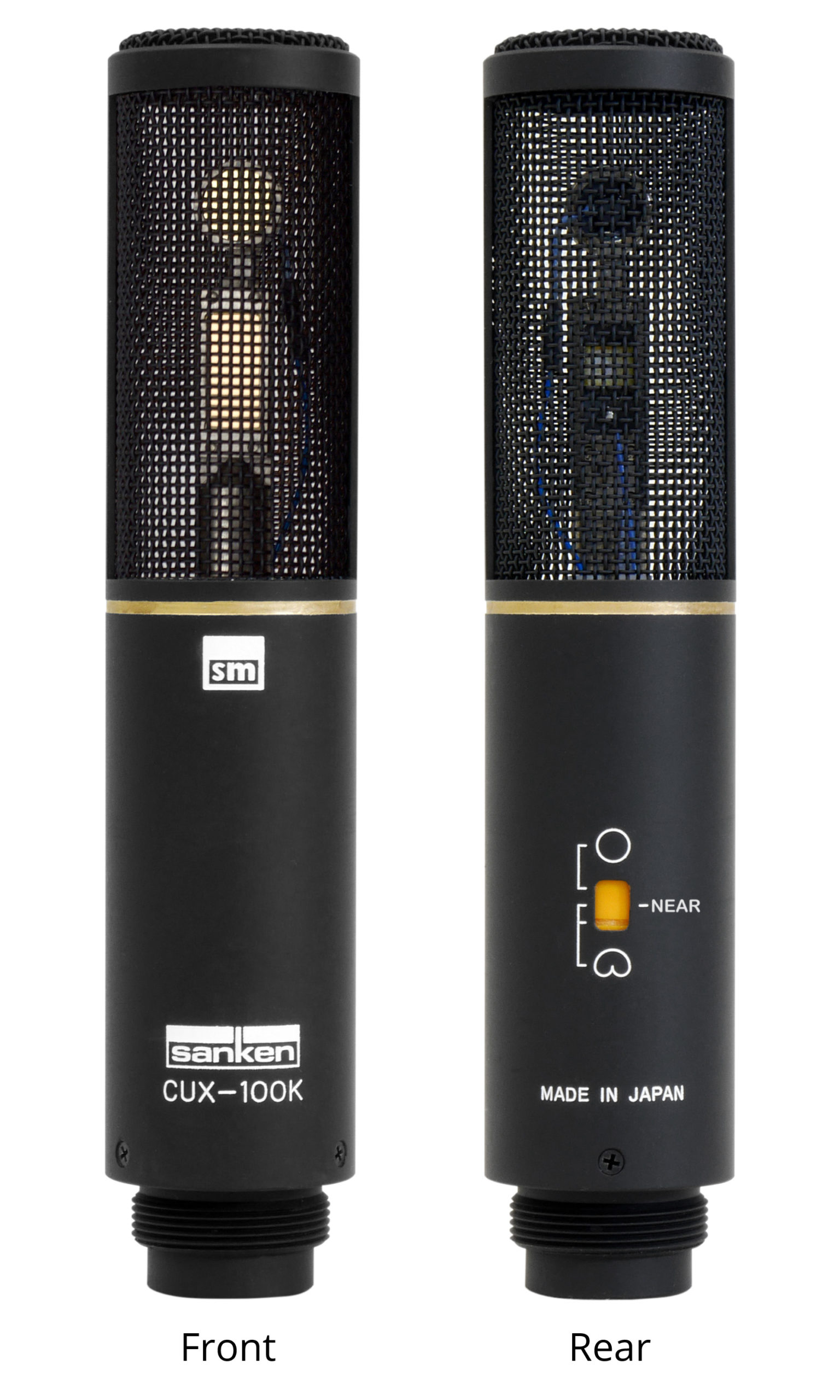 Los Angeles, CA – Sanken Chromatic CUX-100K super wide range 3-Mode microphone with cardioid (far), cardioid (near), and omni modes has been announced as a finalist for the 37th Annual NAMM Technical Excellence & Creativity (TEC) Awards in the category of Outstanding Microphones Recording Achievement. Presented at The NAMM Show, The NAMM TEC Awards are bestowed annually in celebration of the pro audio community by recognizing the individuals, companies and technical innovations behind today’s sound recordings, live performances, films, television, video games and other media.

Jim Pace, President of the N. American Sanken Chromatic Distributor plus24, has been collaborating with Sanken in Japan to help develop the unique CUX-100K microphone as a companion to the popular CO-100k condenser omni mic. “The CO-100K – with a 20Hz ~ 100kHz range – was the world’s first super wide-band microphone designed specifically for professional high-resolution, high sample rate recording of music, but it just sounds great. It’s found a home in many other applications as well. The new CUX-100K adds  the ability to change modes with three settings: Cardioid (Far), Cardioid (Near) and Omni. The versatility provides an enormous number of opportunities. These mics capture the sound of the best instruments and voices faithfully and impressively.”

The announcement follows a four-month call for entries of standout technical and creative products and projects that have made a significant impact on modern sound and music. A panel of respected industry voters from pro audio publications as well as members of professional music, technical and creative organizations, along with select NAMM members carefully evaluated each entry before selecting Sanken Chromatic CUX-100K as finalist.

The NAMM TEC Awards have been rescheduled and will be held on June 4th, 2022 in Anaheim, California at The NAMM Show, the global online gathering which unites the musical instrument, pro audio and entertainment technology industry. Learn more about the TEC Awards at www.tecawards.org.

Sanken Chromatic will be exhibiting at the NAMM show in North ACC level 1 hall – booth number will be announced in the near future. 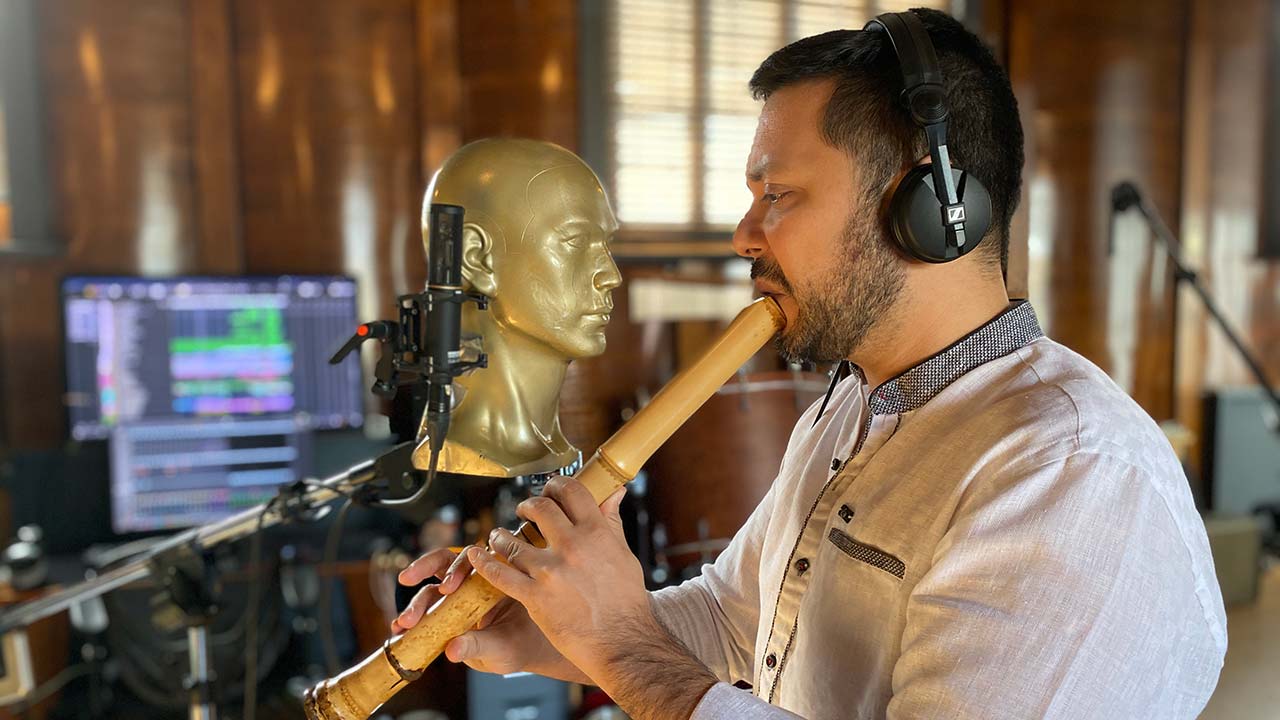