Chief Engineer Ian Schreier Studies the Mystery of the CO-100K 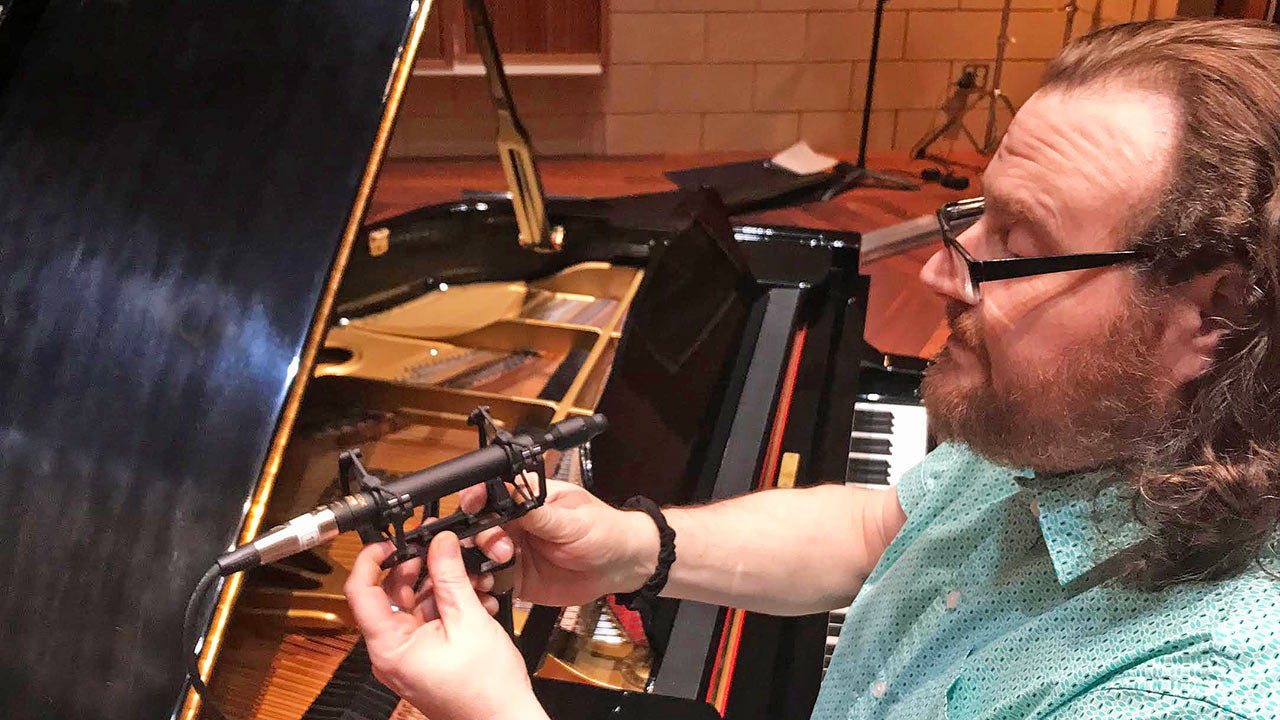 Pictured is chief engineer Ian Schreier at Manifold Recording with one of his four Sanken CO-100K microphones.

Pittsboro, NC, March 2019 – On 17 acres of beautiful rural land in North Carolina, Manifold Recording is a high-end, full-scale, carbon-neutral recording studio and media production facility. A 25-year recording veteran, Ian Schreier who has engineered and mixed several Grammy Nominated Recordings is the chief engineer and in-house producer/mixer, and has engineered, produced and mixed artists across a broad spectrum of genres, from pop, rock, blues and hip hop to jazz, a cappella, symphonic and classical music.

In addition to his engineering and producing work, Schreier occasionally does gear reviews for pro audio magazines and was asked by Strother Bullins of Pro Audio Review to review Sanken’s CO-100K from the company’s popular Chromatic studio mic lineup. “I got hold of a pair and tried them out, Schreier recalls. “I liked them so much that I told the distributor, ‘I’m not letting these out of my hands, send me the bill and I’ll pay you for them’. I’m grateful that distributor plus24 and Vintage King make it possible to access such incredible tools from around the world”. ”

“It’s unique to have a tool that is precise as a measurement microphone, but still has amazing musical quality,” Schreier explains. “One of the earliest things I noticed with a stereo pair is that the imaging is unlike anything I’ve ever heard and I believe that that’s due to the extended frequency response. You can even look at the waveform and see how much more information is being captured by these microphones. The 100K’s are sensitive at frequencies that high, but are also very sensitive to the timing differences of when the sound hits the microphone. They are my default room mics.”

Manifold’s main studio features a 64-channel analog API Vision console in a large control room overlooking a 1400 sq. ft. live rom with 24’ ceiling, three large booths with 16’ ceilings, and an expansive view into the surrounding natural environment. The space is large enough to accommodate a 45-piece orchestra, but warm and comforting enough to make a solo artist feel at ease.

“Whenever I’m recording in the studio,” Schreier continues, “I always have a Sanken stereo pair to capture the room. I do a lot of large ensembles, so they quite often end up being the foundation of the mix. We record everything from a fusion rock band and chamber ensembles to chamber orchestra and jazz groups. It’s typically performed music with entire groups playing together at the same time.” 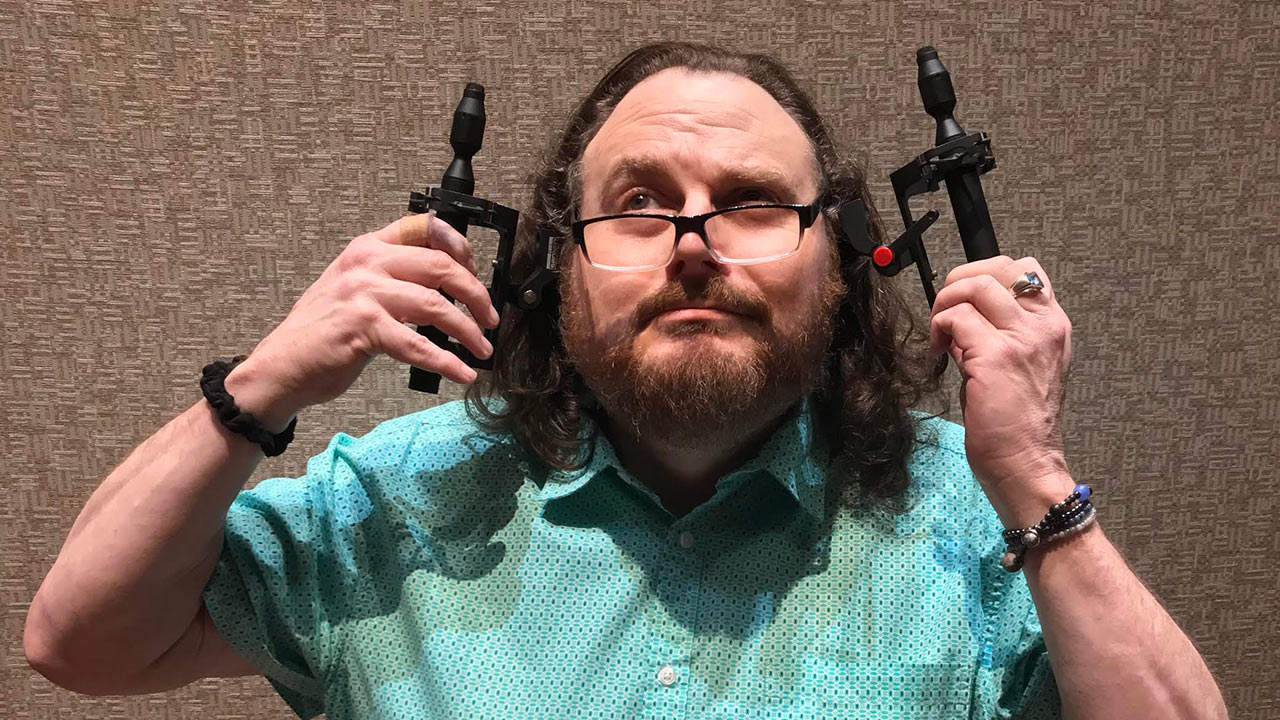 In addition to the high-end microphones, gear, and instruments expected in a high-end studio, Manifold also has an adjacent site, Miraverse, which houses a comprehensive catalog of video gear, including a number of RED cameras, professional lighting, and other infrastructure to support both video recording and internet streaming of sessions and/or concerts.

Schreier continues, “I’m fascinated by how sound combines itself in the physical universe as opposed to as electronic signals. Two musical instruments blending their sound in the room is not the same thing as two instruments blending their signals. This is because the live information is ultimately much more complex, with sounds bashing into each other and off the walls. When they’re combined in a very good acoustic space, it has a very distinct sound. A string quartet does not sound like a string quartet unless they’re sitting in the exact positions of a string quartet and playing together. It is not the same as mixing four different solo recordings.”

“People talk about being able to hear depth in a mix or in a sound,” Schreier says. “And you can sometimes perceive sounds that are behind other sounds. With these Sanken 100K microphones I really can distinguish spatial differences, and I think it has to do with the mathematics and their ability to capture frequencies that are beyond our hearing, but function more like the echolocation capacity of bats.”

Along with his studio experience, Schreier has also mixed live sound for Dixie Chicks, the North Carolina Symphony, Kenny Chesney, Jerry Lee Lewis, and at many jazz and rock music festivals. He is also a consultant for studio systems integration, design and construction. Schreier has been a voting member of the Recording Academy since 2006.

“These Sankens are the only microphones I’ve ever heard that I can competently say, ‘Wow’. I can really hear distances. In an orchestral setting, I can accurately hear the difference in space between the first violinist who’s just to the left of the conductor and the third violinist who’s two seats over.”