Filipetti, who was also responsible for recording the original 2005 Broadway debut of “The Color Purple,” recalls, “It was a traditional show in the sense that you had a traditional Broadway band. I think we had 14 or 15 pieces. It had all the requisite sets, and carried the story through nicely.”

In 2016, Filipetti was called on once again to record the cast album, but the new staged revival was very different. “When I walked in I saw that the stage was very small and bare, except for some chairs. It looked like it was going to be more like a review than a show, and I had a little trepidation about the project. The music was pared down from a traditional orchestra to only eight instruments, and no strings at all. But by the end of the show, I was totally mesmerized. It was one of the most beautiful, intimate, and emotional shows I’ve seen in many years.”

In his 30 years of recording Broadway shows, Filipetti has only recorded the cast in the theater three times, because costs are so prohibitive. For this revival, he recorded at New York City’s Avatar Studios. Rules and regulations required the entire recording to be done in only one day.

For recording those robust Broadway vocals, Filipetti typically calls on his six Sanken dual-capsule CU-44X MK II condenser microphones. “I also have five Sanken 100Ks,” he adds, “which I used as the overhead room mics for brass and woodwinds. Those are my main ambience mics. They have an openness and an airiness unlike other Omni’s. The 100Ks seem to capture all that low end and mid range with the same sweetness, but they also have that incredible extension in the top.”

Filipetti rounded out his microphone selection with Sanken’s new CU-55 side-address, cardioid condenser mics, which he used as close-up spot mics on the woodwinds. “They have a wonderful low frequency response while still providing super quick transients. You get a lot of air without harshness, and the low end is really nice and deep.” 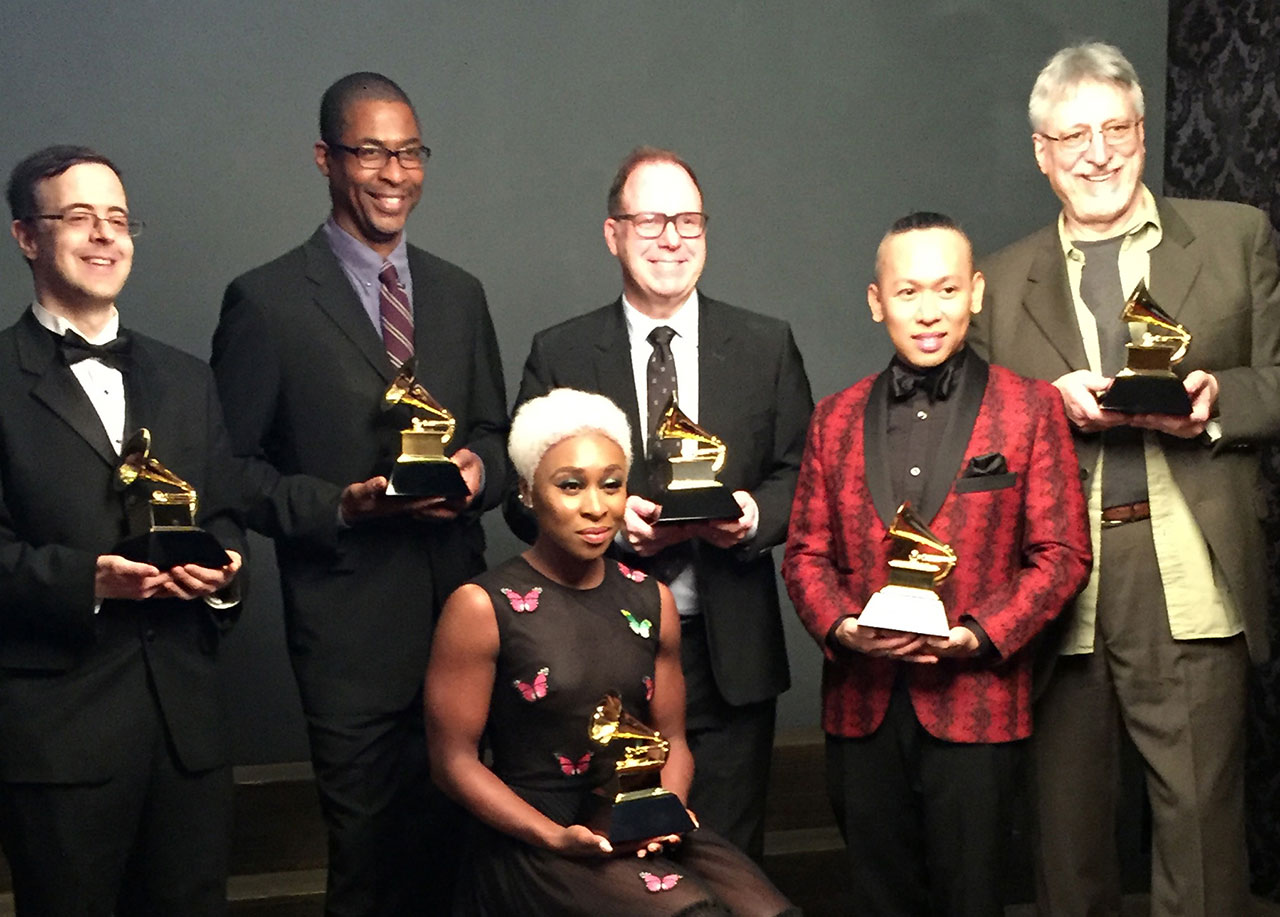