As Chief Engineer of the Music Studios at Jazz at Lincoln Center for SiriusXM Satellite Radio, Grammy and Emmy Award-winner Rob Macomber puts his extensive knowledge of audio, technology and music to use to ensure that the world-class artists performing there nightly sound just as good on live radio, television and internet broadcast as they do in the concert hall. 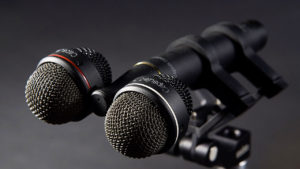 One of Macomber’s favorite microphones is the unique Sanken Chromatic stereo CUW-180, comprised of two exceptionally engineered cardioid condenser microphones combined in one compact body. Each of the two 180° capsules is independently adjustable with 15˚ detent, providing a versatile microphone for a variety of stereo and Surround recording applications.

“The CUW-180s perform wonderfully anywhere and everywhere,” says Macomber. “On a regular basis I use them as a pair over the stage for ambience. That’s my standard main stereo pickup over the stage. Eight feet up or so, at the lip of the stage angled at 45 degrees. I also use them for ensemble sections, like trombones and trumpets. As a section mic it is fabulous.”

“The stereo Sanken Chromatic mics give me the full frequency spectrum,” remarks Macomber. “On the low end, the proximity effect is very minimal, although I’m primarily not in close-miking situations. The 180 is very flat throughout the frequency spectrum. No boominess, no having to roll off the low end, very smooth on the top end. Off-axis it’s very natural sounding.” 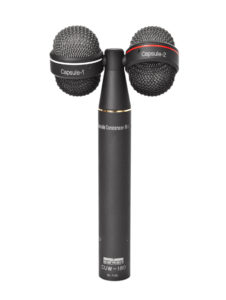 Macomber comments on the unique dual capsule design and the precise detente adjustment. “It’s a killer design in a fairly fast-paced environment, where I do get a sound check, but it’s still a live show. Each show is different and when it’s happening I can’t stop the show and say, ‘Hey, we need to reposition that mic.’ I can get that mic position spot-on and know that one click wider or one click narrower on both capsules will land me where I want to be. Then if need be, I can simply adjust the panning on the desk on the fly. The quick paced broadcast environment for a live show is quite a challenge — the Sanken Chromatic is a great performer.”

Macomber has been honored with many awards and accolades, including two Grammy Awards (for his engineering work on Arturo O’Farrill’s “Song for Chico” and Kurt Elling’s “Dedicated to You,” in 2008 and 2009, respectively). He was also a member of the sound team that received the 2010 Emmy Award for Best Sound Mixing for a Variety or Music Series or Special for “The 25th Anniversary Rock and Roll Hall of Fame Concert.” He is also a two time TEC Award nominee. 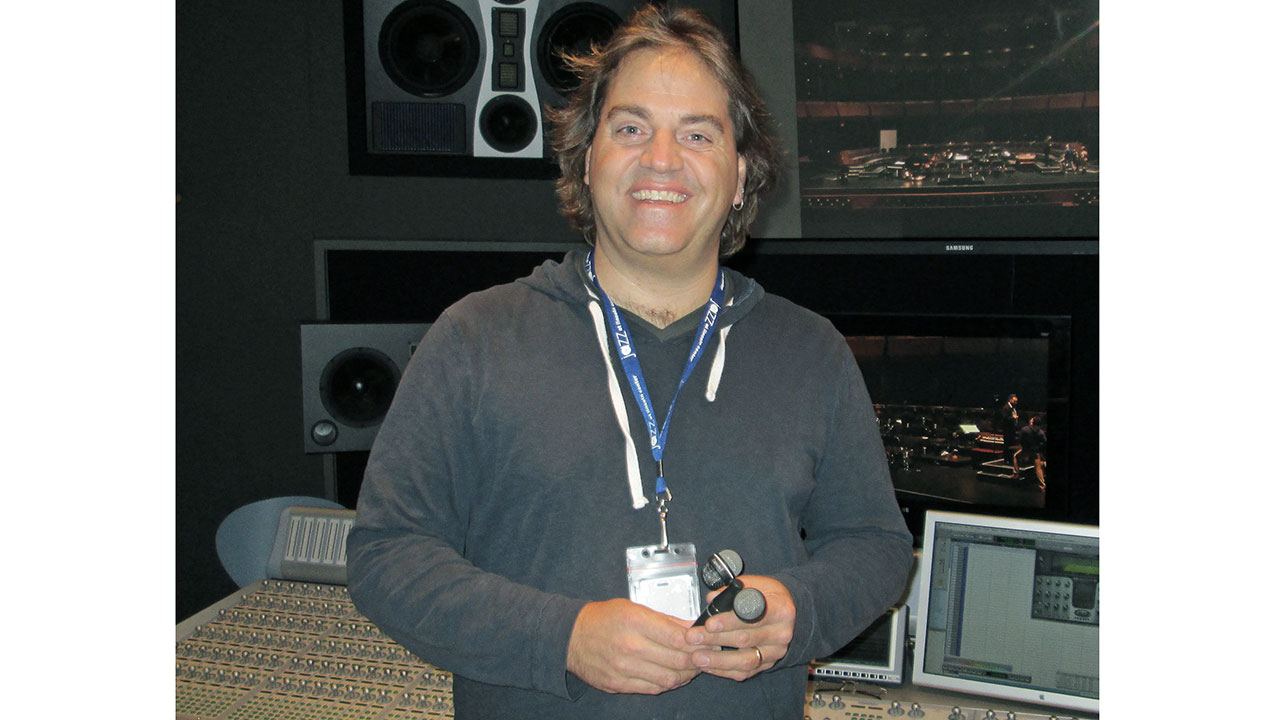