“I spent five days in rehearsals and production meetings with Gail Zappa and the amazing folks at the LA Philharmonic and Walt Disney Concert Hall,” commented Filipetti. “This was one of the most difficult, yet rewarding assignments I’ve ever undertaken.” 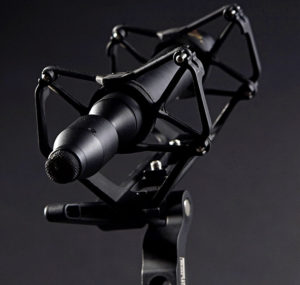 “From a recording perspective, we had 160 microphones on stage, and managed to capture an extraordinary evening with the Music Mix Mobile West truck,” explained Filipetti. “My main orchestral sound came from six Sanken Chromatic CO-100Ks – three in an LCR tree above the conductor, and three in the rear in LCR. These mics have a phenomenal response, incredible low end, and a texture in the top end with such sweetness they capture that very high air in a very warm way.”

According to the Los Angeles Philharmonic, which mounted the one-night-only performance, this was the first complete realization of Zappa’s musical vision. “It was a huge undertaking but exhilarating to hear Frank’s music performed by such an incredibly talented group of people,” added Filipetti.

In total, Filipetti employed over 30 Sanken Chromatic microphones, including dual-capsule CU-44X condensers on the orchestral double bases and cardioid CU-55s for the entire woodwind section, drum overheads and the extensive percussion section.

“The CU-55s are small and unobtrusive,” continued Filipetti, “but they have a wonderful low frequency response while still providing super quick transients. You get a lot of air without harshness, and the low end is really nice and deep. Because they are small, they are easy to place and are unobtrusive. The brushed bronze finish works out quite well for orchestral sessions. Many conductors and directors don’t like to see a lot of microphones onstage and the 55’s tend to blend in with the instruments.”

Frank Zappa had a rich classical history, with his music performed by Zubin Mehta, championed by Pierre Boulez, and picked by Esa-Pekka Salonen for this unique Los Angeles celebration of his music and the 10th Anniversary of the Disney Hall.

“To hear those notes the way Frank wrote them was indescribable, kind of magical,” added Filipetti. “To be a part of this one-night only event was very special, and I’m so glad they chose Frank’s music to celebrate this milestone.” 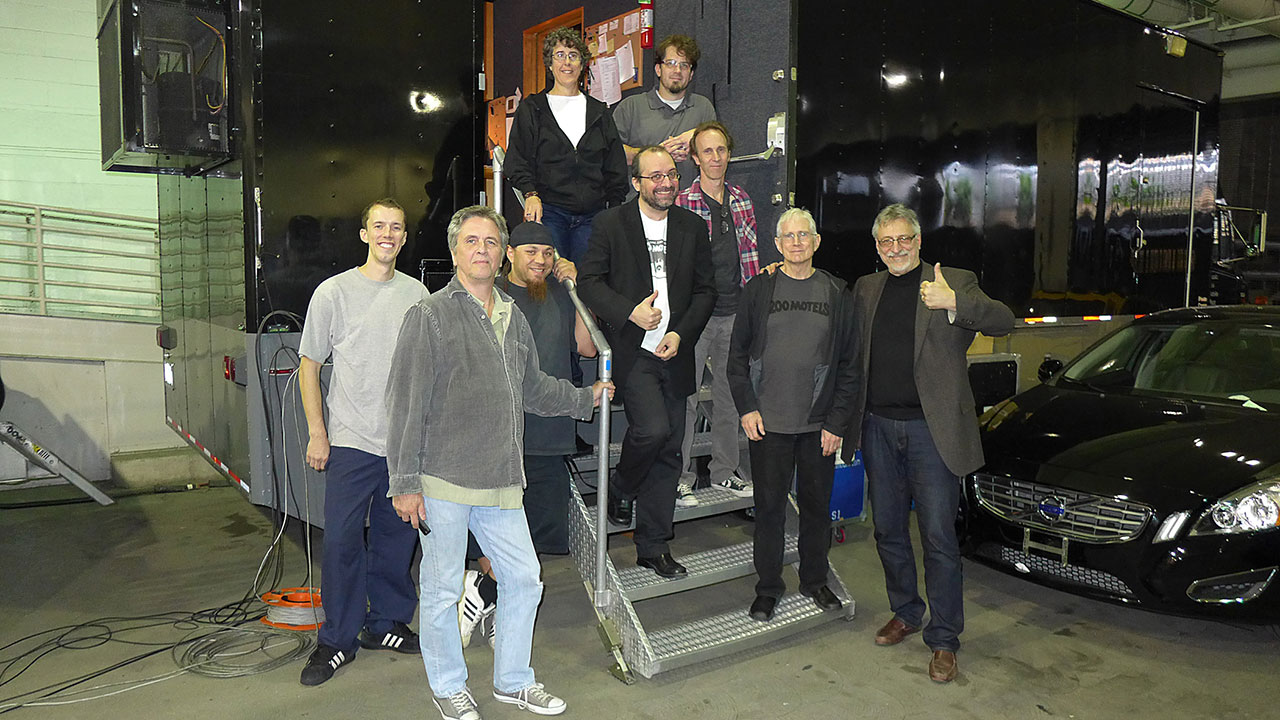 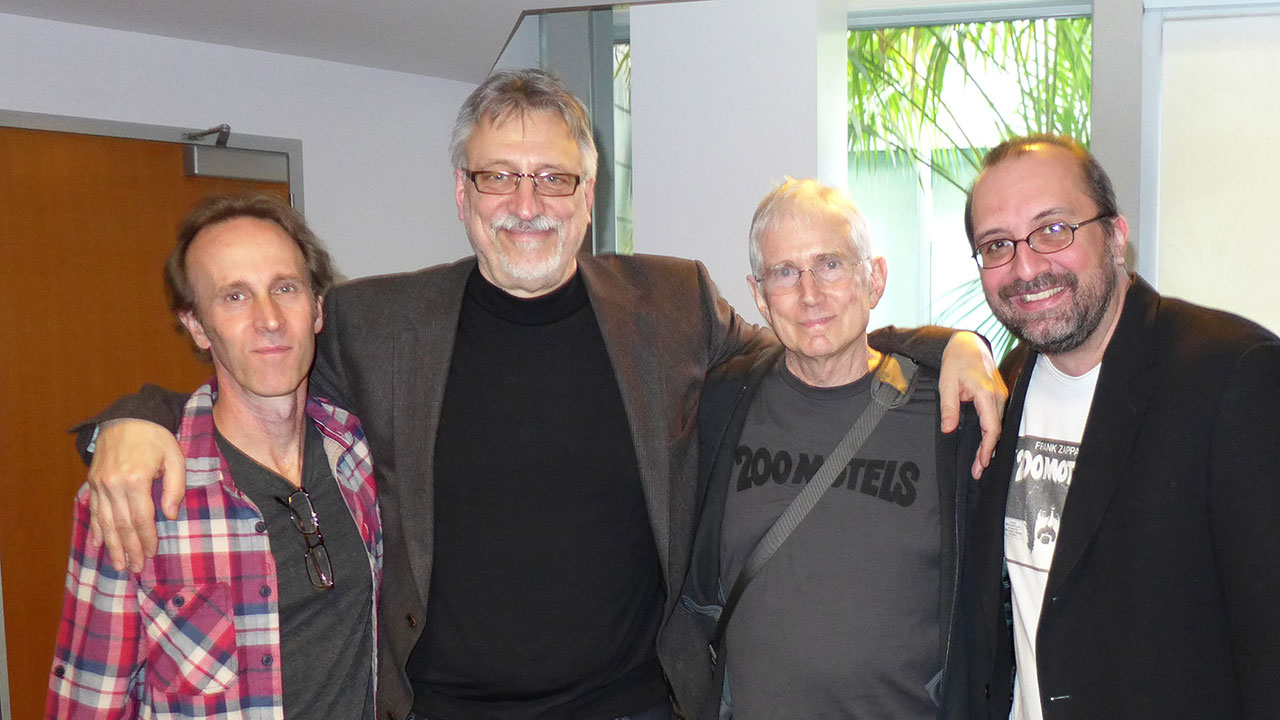 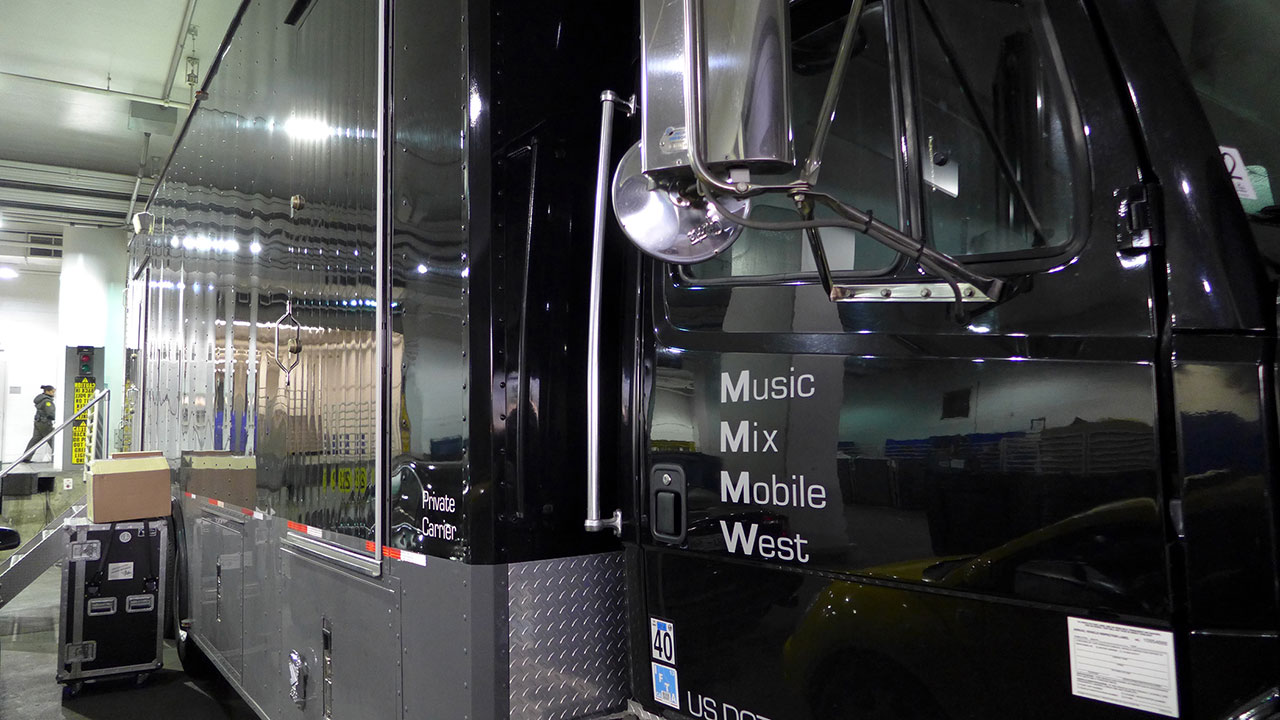