Five/Four Tests the Limits with Sanken Mics at Oberlin 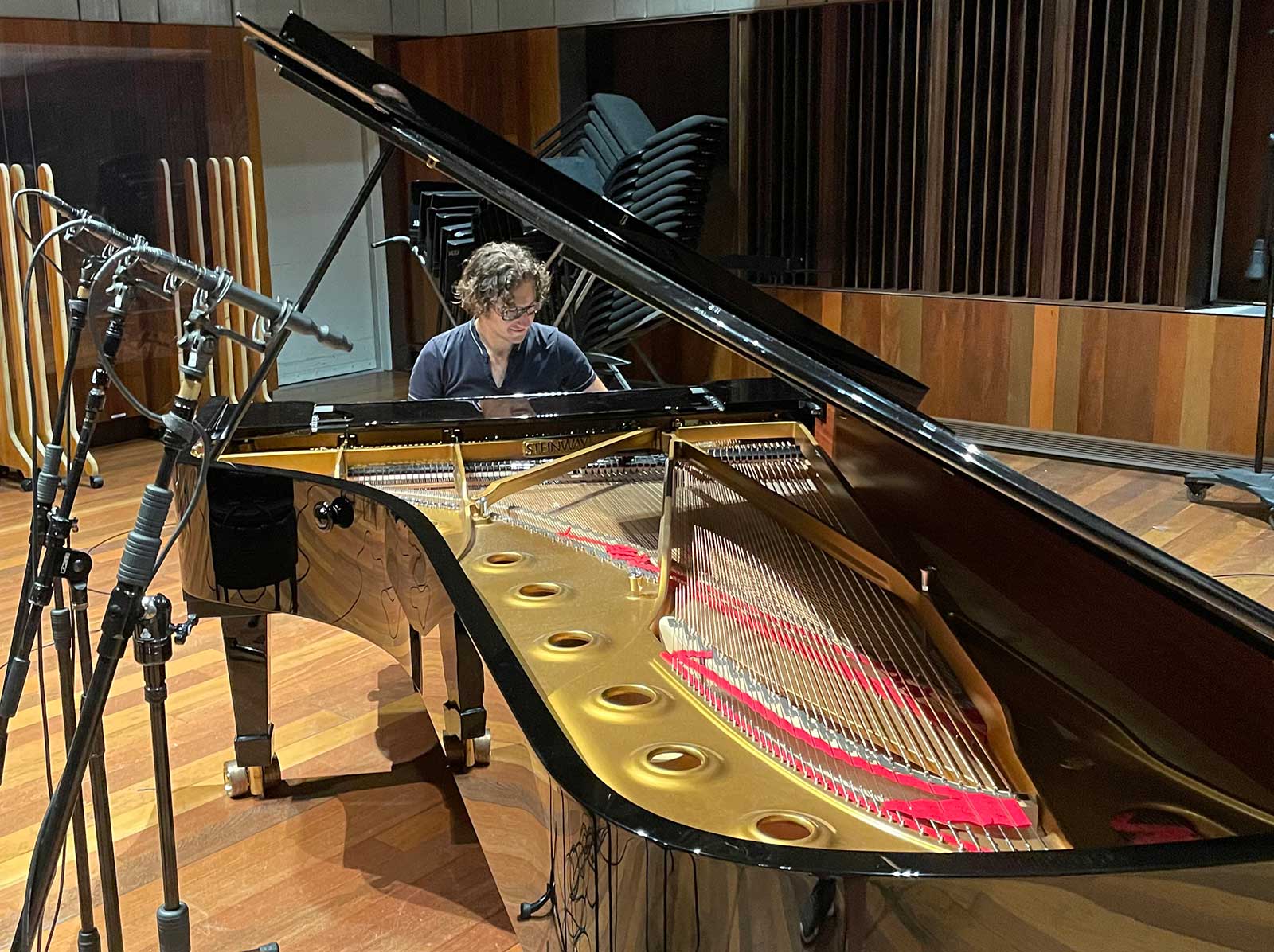 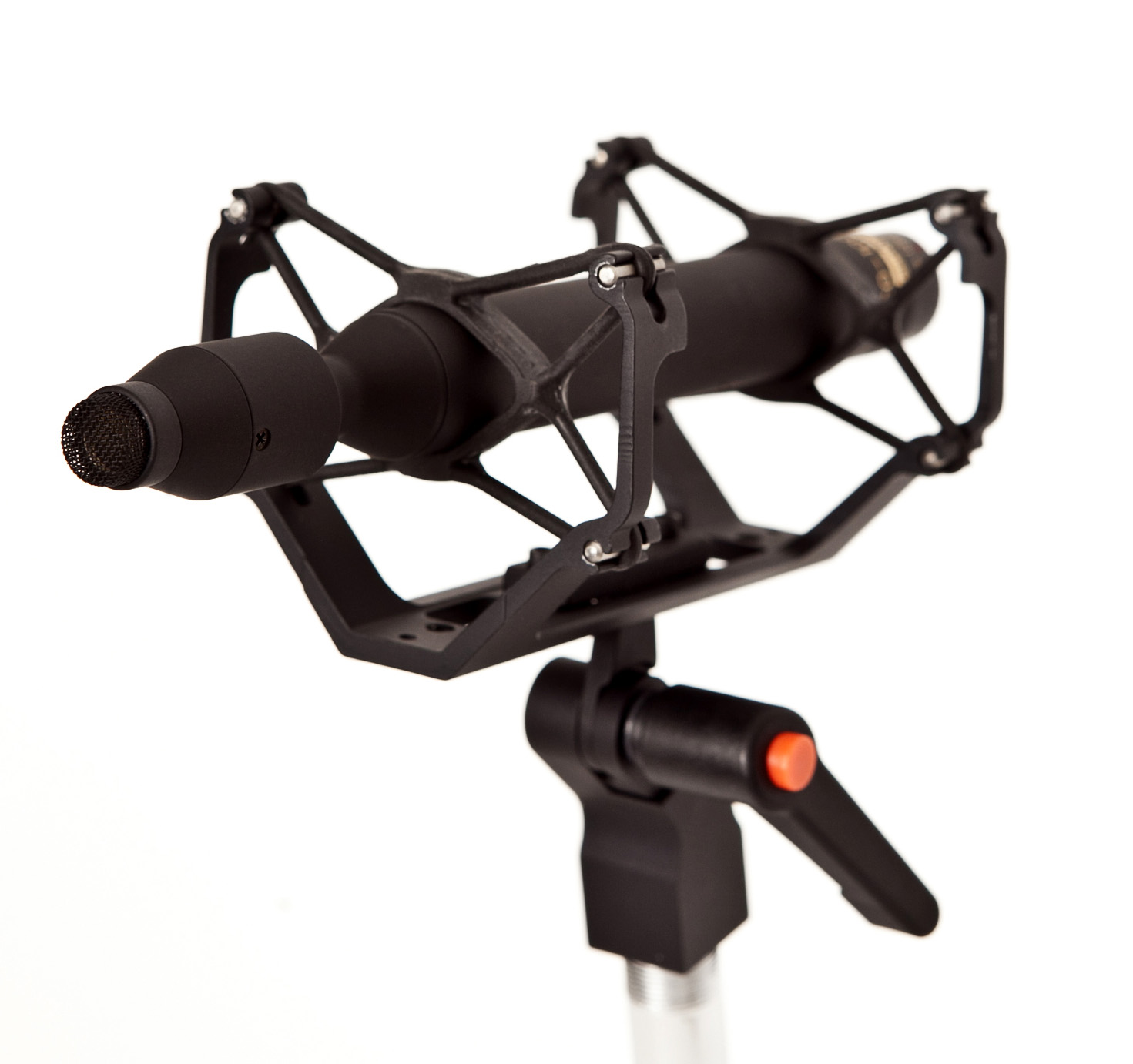 Oberlin, OH, January 2022 – Robert Friedrich, president and co-founder of Five/Four Productions, is part of the team of Grammy-winning producers and engineers that have made the company one of the most respected in the recording industry. Friedrich recently helmed sessions at Oberlin College with pianist Teddy Abrams and horn player Robert Rearden using the advanced high-resolution technology of Sanken’s revolutionary CO-100K microphones.

“We made these recordings in Oberlin’s recording studio, which is beautiful and sounds great,” says Friedrich. “The instrumentation was horn and piano. The horn player was Robert Rearden, who plays with the National Symphony Orchestra and the pianist was Teddy Abrams, who is also a clarinetist, composer and the Music Director of the Louisville Orchestra. The pieces were by Brahms, Mahler, Strauss, Kreisler, and one new work, ‘Out Of The Woods,’ which was specially composed by Teddy for this production.”

“The Sanken CO-100K’s were super-accurate in translating what was actually happening in the studio — really fantastic. These extraordinary mic’s really captured all the overtones and complex harmonics from their renowned Hamburg Steinway.”

Five/Four Productions was founded by Michael Bishop, Robert Friedrich, and Thomas Moore in 2009. With decades of record industry experience and a cadre of top high-res recording tools, the Five/Four team quickly became known for the quality and precision of their work. For over 20 years, Friedrich, a life-long musician with extensive musical training, has worked with some of the most talented and innovative artists in classical, jazz and a variety of other musical genres. His work has been recognized industry-wide with three Grammy® Awards and numerous nominations.

“We also employed the Sanken mics to record the horn which was right near the piano,” Friedrich adds. “The omni’s worked extremely well for both instruments. Picking up the floor reflections from the horn is extremely important to capture the warmth and tonal character we expect to hear. The CO-100K’s did that in addition to bringing in enough of the room sound to give an expansive life to the entire recording.”